Sharon Bard sent me an article, Dirty Mind: thoughts while composting, some months ago. It was originally published in Resurgence Magazine. She recently lost her home in the Santa Rosa fires. Here are her opening and closing paragraphs:

I am a compost fanatic on a dead end road in Sonoma County California. Dirt under my fingernails, I caress rotting materials, smell rich odors as food scraps and spent leaves turn slimy and powdery. My fingers frolic through rose petals, pruned branches, bits of corn cobs. I join in the conduit of earth and sky, apprenticing with nature as she breaks down and heats up, tempers waste materials, refines and reuses them. By eating herself up, this matter, from the Latin “matrix,” or “mother,” creates fertile soil using water, air and sun in an elemental disappearing act, perpetually becoming.

I am the garden and the gardener. The compost, composition and the de-composition, witnessing a miniature universe perform its ongoing dance of amassing and disintegration, of gathering in and releasing. Small rocks, cool and resistant, will become sand grains long after I expire. But today, under a still redwood sky, I offer finely ground, dark smelling, porous loam to the tender green shoots in the vegetable bed. My modest acts as a sorcerer’s apprentice reimburse our planet as I turn and re-turn this “dirty,” “soiled” resource. And I am riveted even more passionately to Earth’s secret mystery: making life out of the dying.

It’s hard to explain the staggering beauty of fall, so I turn to poetry. Here is the closing stanza from a piece named Judas-tree.

do we dare be— 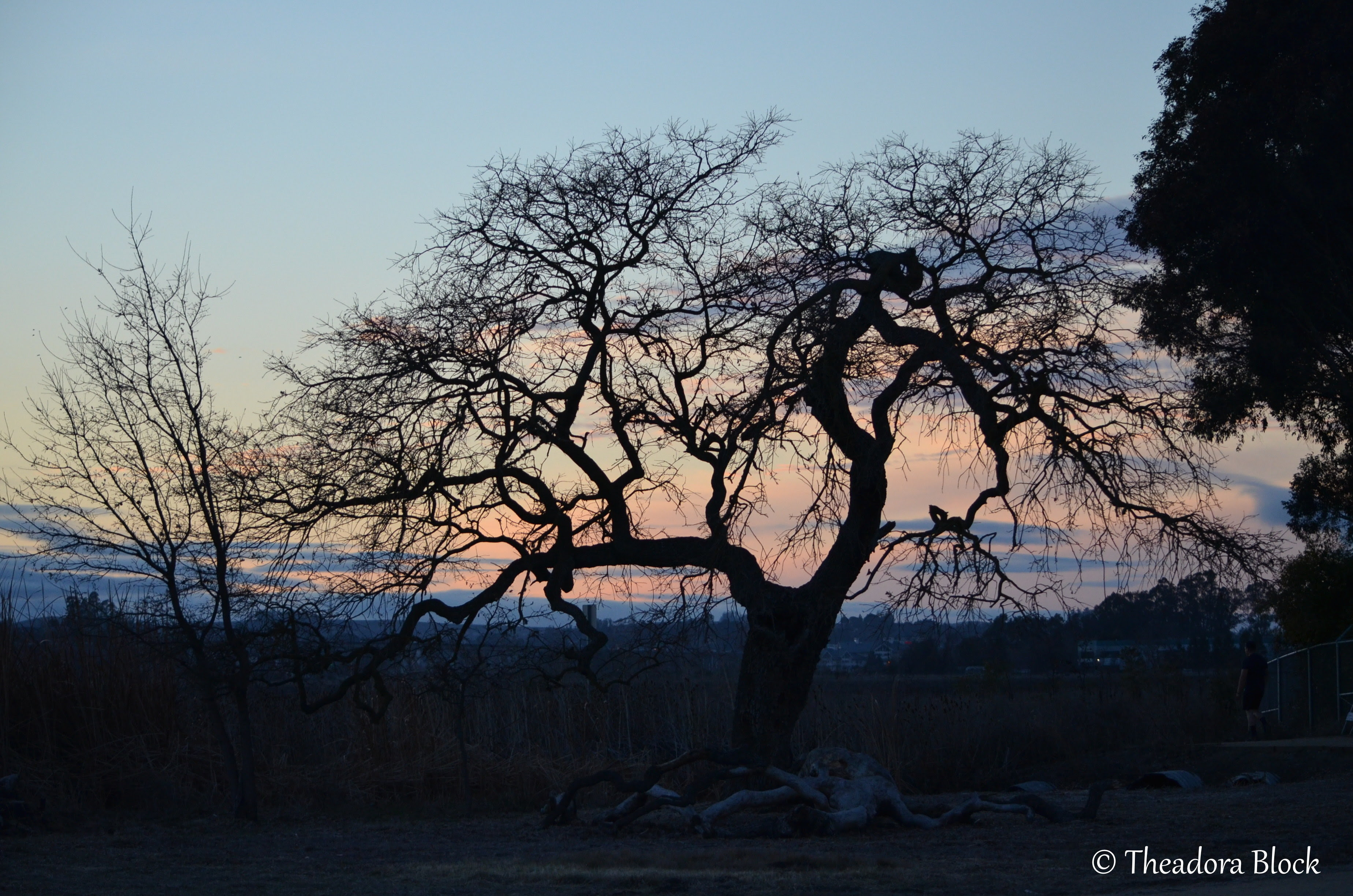 There comes a moment

when the tree’s orange glow

because the sweet longing

culled from my chest

of a subtle blaze 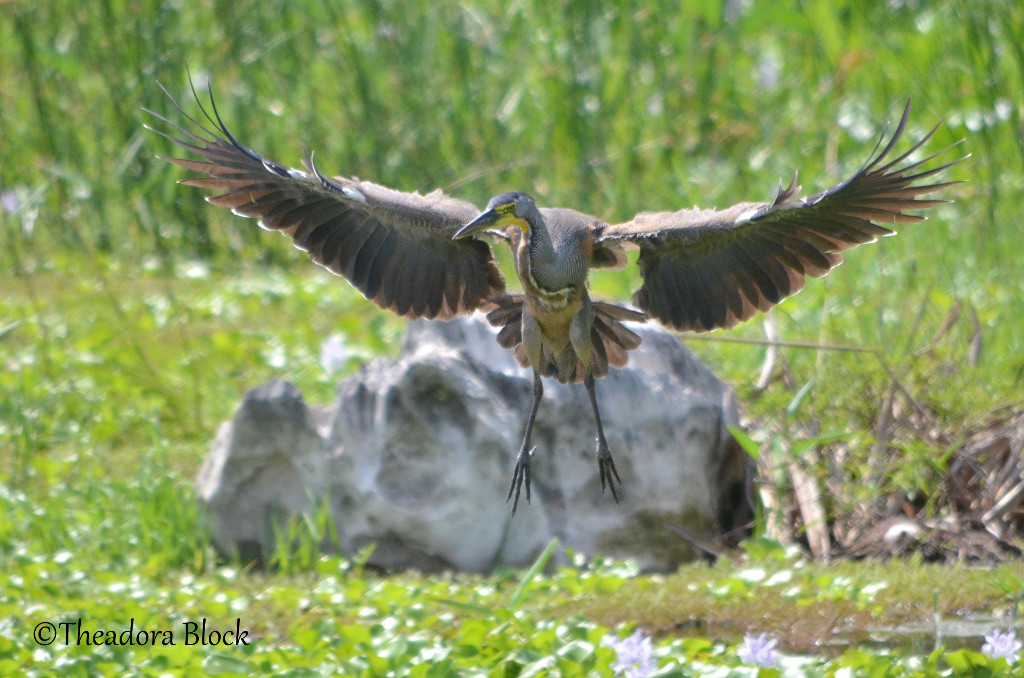