↓ Skip to Main Content
Home › February 2021 | INTERVIEW WITH BARRY VESSER FROM THE CLIMATE CENTER, SONOMA COUNTY, CALIFORNIA – Part II: The science is pretty clear, we need to get to net negative emissions by 2030 which means drawing down more carbon from the atmosphere than we’re putting into it.

February 2021 | INTERVIEW WITH BARRY VESSER FROM THE CLIMATE CENTER, SONOMA COUNTY, CALIFORNIA – Part II: The science is pretty clear, we need to get to net negative emissions by 2030 which means drawing down more carbon from the atmosphere than we’re putting into it. 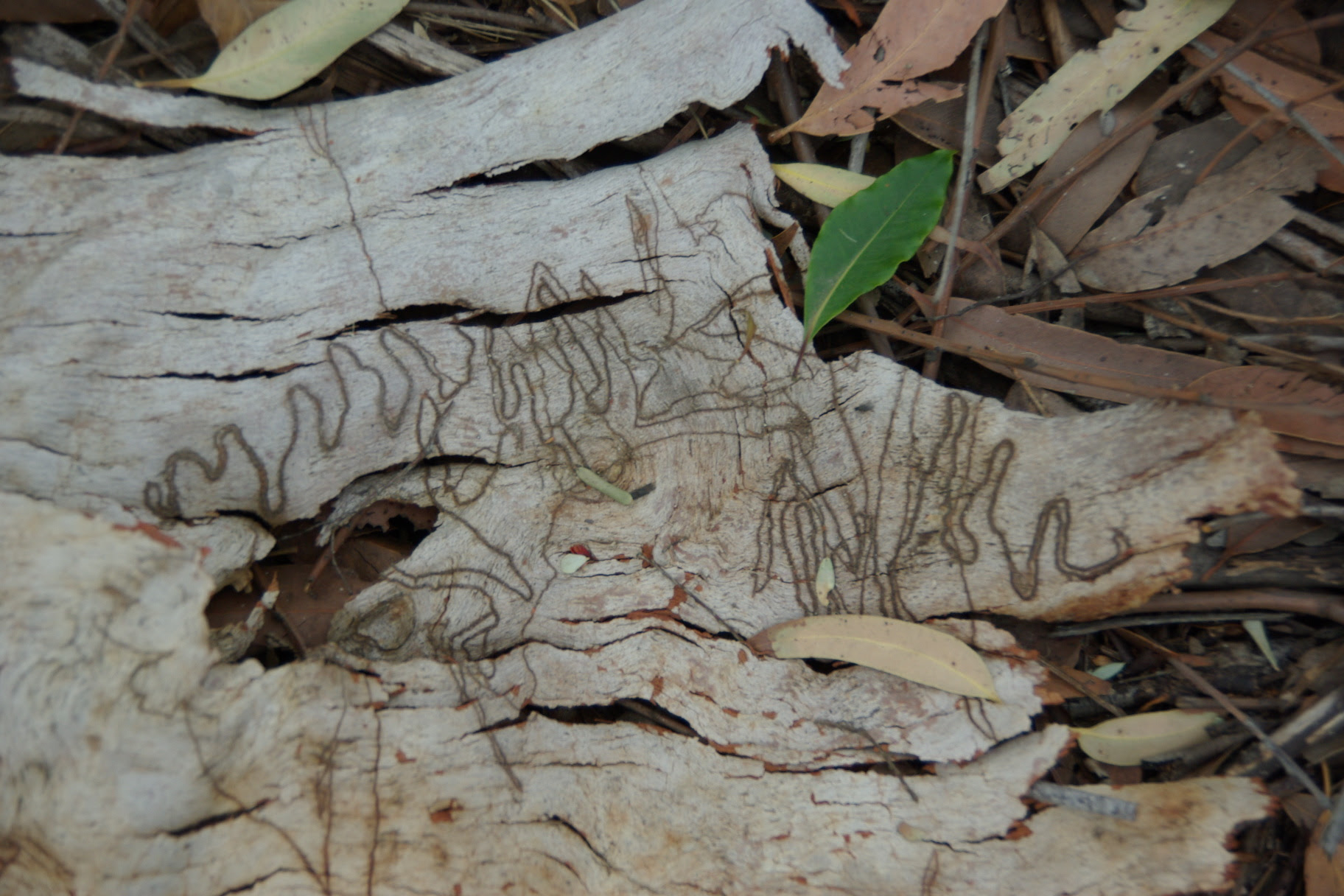 Almost two years ago, Ann Hancock, Chief Strategist and co-founder of The Climate Center said, “We’re not having enough impact!” I agreed and we started working with a business consultant who advised, “Re-organize what you’re doing, including some changes to your culture. Barry would run day-to-day operations, and Ann would reach out to key people in the State and do the fundraising. And, by the way, only about one in twenty start-ups makes it!”

Ann knew that Ellie Cohen, a trusted colleague, was leaving Point Blue after many years of running it. She had worked on bringing climate conservation to Point Blue. Their budget was 11 times that of The Climate Center and had over 160 employees, mostly scientists. We both knew Ellie and had worked with her a little over the years. In September 2019 Ellie decided to join us as our new CEO and create the Climate-Safe California platform—which focuses on how can we accelerate the reduction of Greenhouse Gases (GHG’s) at speed and scale, and how to bring California’s climate targets and policies in alignment with the current science.

There are many environmental groups doing great work on climate change at the state level, but we found that no one seemed to be focusing on whether California’s current targets are right – in alignment with recent science. We don’t start with what is politically feasible. We start with the science and from there see what policies make sense, and what strategies need to be deployed to change the politics.

The UN Intergovernmental Panel on Climate Change (IPCC) issued the ‘1.5 Degrees Celsius Report’, on which most national and state targets are based. It is the product of consensus, and is inherently conservative and slow, and by the time it’s issued the science is getting out of date. We’re all experiencing impacts we didn’t think we’d see this soon, as I don’t have to tell anyone who lived through the 2020 California wildfire season, the worst on record by far. (Please see Shams Kairys’s identical conclusion in July 2020’s Newsletter at this link.) 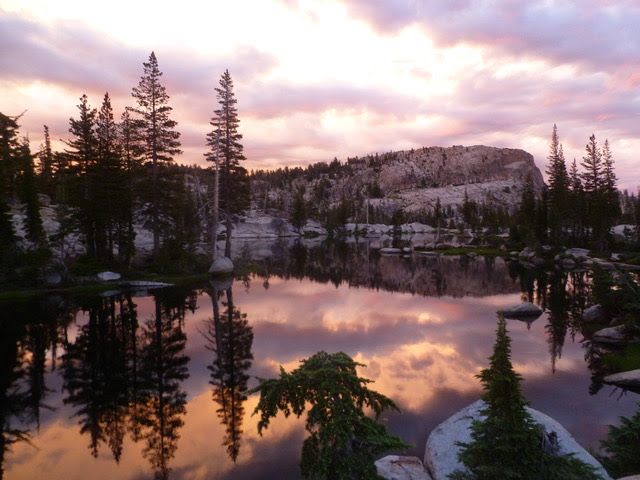 There are five or six scientific studies that make this same point. In The Potsdam Institute for Climate Impacts Research, for example, lead scientist, Johan Rockström, shows that nine of fifteen tipping points are already activated. These tipping points all interact with each other. The melting of the Greenland ice sheet, for instance, affects the thermo-haline conveyer in the Atlantic, which affects ocean currents and temperature, which in turn influences drought in the Amazon and how quickly western and eastern ice sheets are undermined. Rockström tells us that this next decade is our window. We have ten years!

The science is pretty clear, we need to get to net negative emissions by 2030, which means drawing down more carbon from the atmosphere than we’re putting into it. Everything works back from that. Our approach to policy in Climate Safe California is guided by three principles.  First, the latest science guides us. Second, we need a just transition for workers who make their livelihood in the fossil fuel industry. Third, climate justice and racial justice are inseparable. We need to end the disproportionate impact that fossil fuel extraction and use has had on low-income people and communities of color and ensure that climate policy, going forward, is equitable.

We readily acknowledge that The Climate Center can’t do all of this. Nor do we think that we have all the answers. What’s most important is that we collaborate with other organizations, for example, environmental justice groups, who can enact different parts of the picture and so, as we go forward, these policies will be refined by our partners. 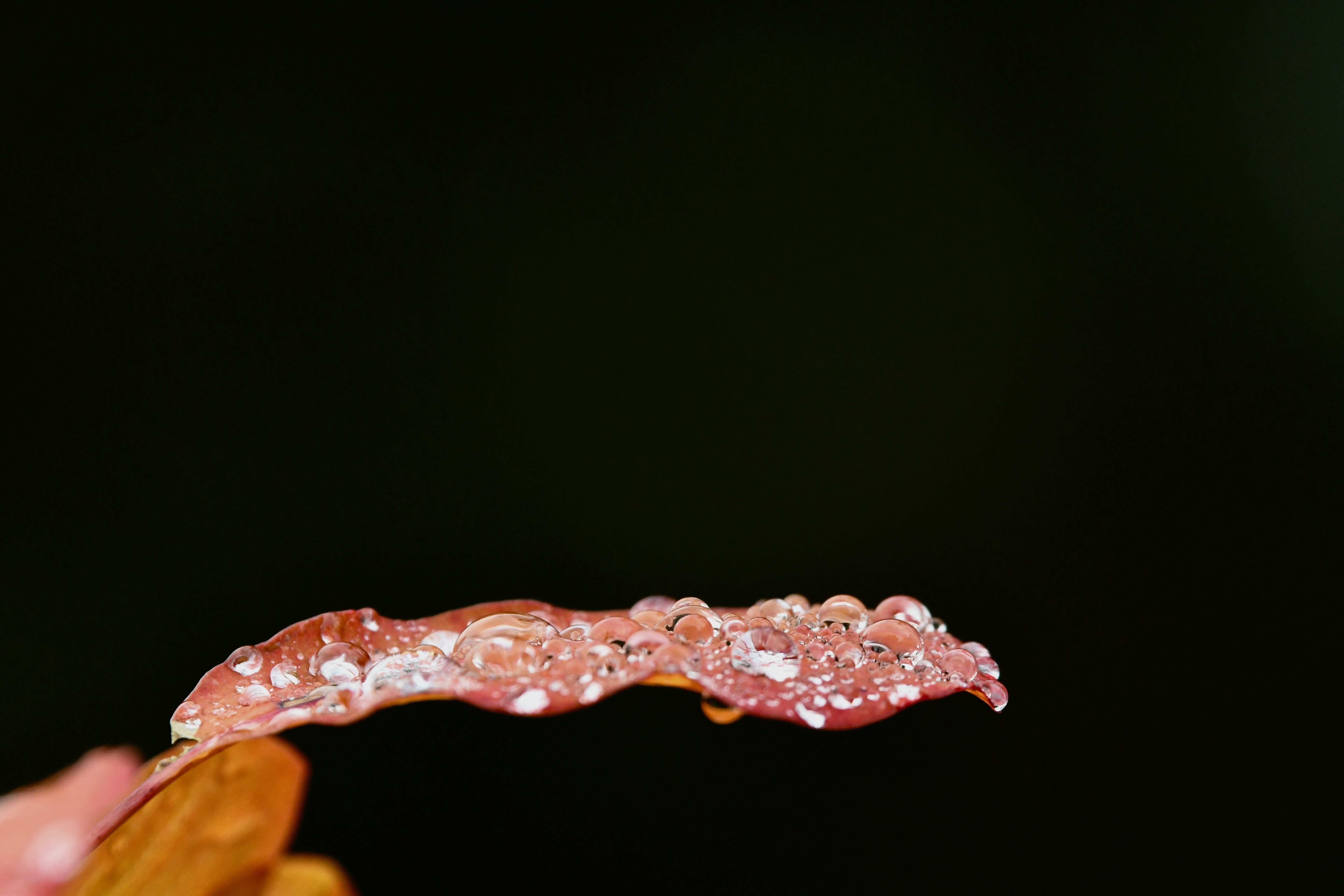 1) Phasing out the production and use of oil and gas in building stock and transportation. No longer using natural gas for heating and cooling.

2) Natural sequestration on agricultural land through carbon farming and the restoration of natural habitat. We probably need to spend about three billion a year and treat 15 million acres. [The documentary, Kiss the Ground, gives an excellent picture of this and the overdue changes needed in agriculture]

3) Community resilience. How do we adapt to the changes brought on by the carbon we’ve already put into the atmosphere? We need to develop a system of local energy planning to complement urban planning. What critical facilities will a community prioritize keeping up in the time of an outage? Where are the optimum places for solar and storage, or electric vehicle charging that provide the most benefit to the whole community?  Better planning so jobs are close to where we live.

4) How do we pay for all these changes that are funding climate action? We are working on a white paper with Dan Kammen, the renewable energy expert, and professor at UC Berkeley. It is due out within a month or so and contains ideas such as a frequent flyer fee (first proposed by Greenpeace UK) and an oil severance tax in which oil companies pay to take oil out of the ground. The revenue needs to be used to benefit low-income people and union workers whose jobs will be impacted by decreasing the use of fossil fuels. 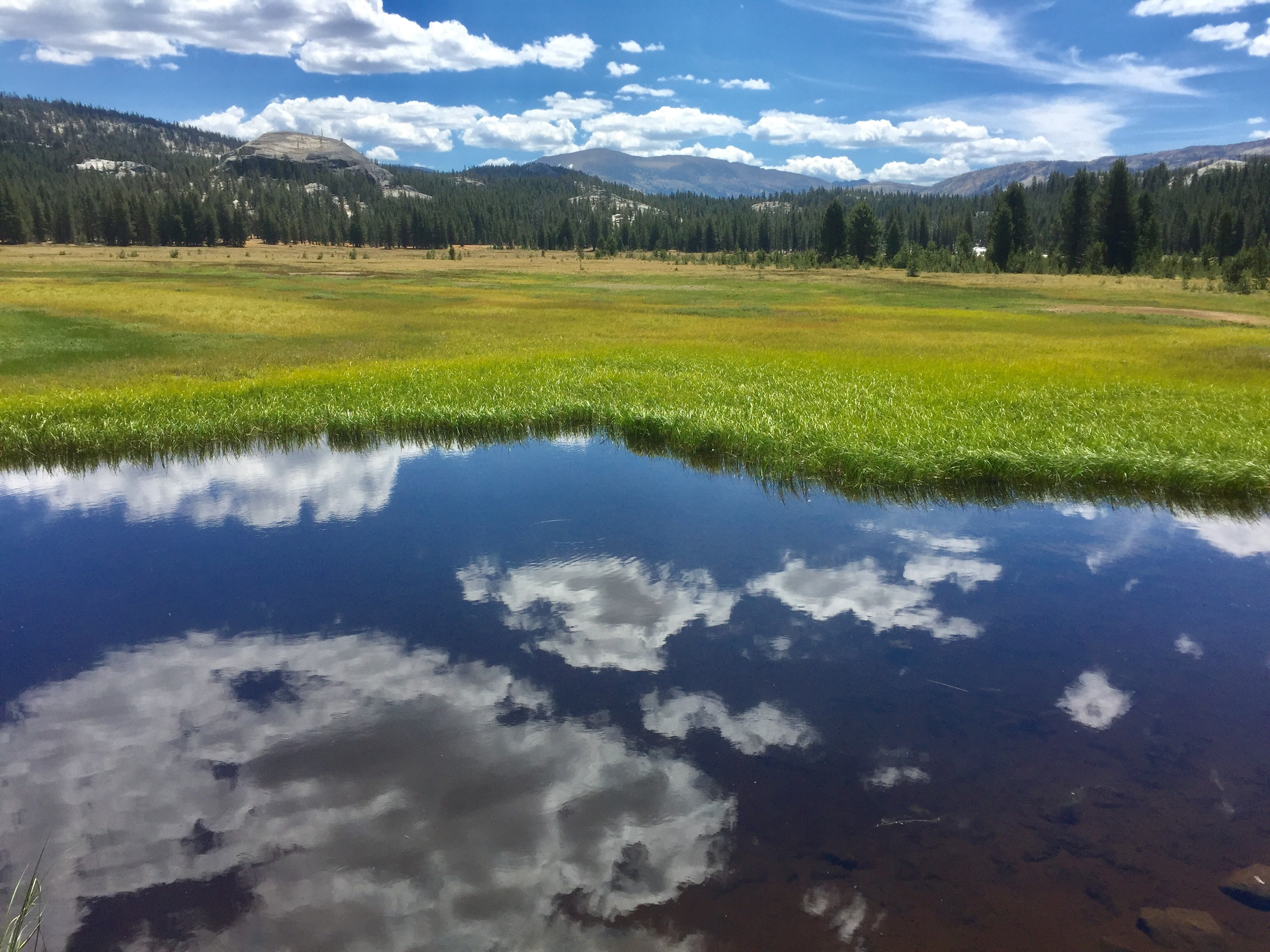 We want to know where we’ve got to get to. Right now, California’s goal is to decarbonize by 2045. Given some of the natural positive feedbacks that science is seeing amplifying the man-made greenhouse gas emissions, we’ll be toast by then! We’re working on bold policy in the state legislature, which will be a challenge in the time of Covid, and with the state facing a serious budget deficit. But there is also a growing sense that we have to do something big about climate.

I have been a Zen meditator for over 30 years. Buddhism is a huge influence on me, with its beliefs in the inter-connectedness of all beings and the fundamental impermanence of matter. It’s also given me a sense of the suffering that has engendered this system and of the suffering likely if we don’t change. I hope it helps me proceed with a bit more humility and compassion in my activism. I don’t wear it on my sleeve, but on the good days it does give me perspective

Sometimes it feels like with climate change the Universe is pitching a softball across home base. We need to create more sustainable social and economic structures anyway, but climate changes demand that we do it now. Are we going to step up to it? I hope so. Right now most of us are still in denial. Even if we don’t destroy the human race, we will destroy civilization as we know it and more than half the species on the planet. I feel that it’s a moral and spiritual imperative that we do something to protect the precious gift of the bio-sphere that was given to us.

“Are humans smarter than yeast?” my colleague, Ann Hancock, used to ask. You put yeast in a sugar solution and they grow exponentially. Then, due to their toxic waste, the population crashes. We can do better than that.

*****
To learn more about Climate-Safe California and the many ways you can support them please visit The Climate Center.

And I Bow Low

i hear the deep rumble of thunder,

as wild winds chase around

the canopies until all let go

moss clumps on the oak’s bark

the moth and butterfly slip out

ruffle my reflections and i bow low

my love’s whisper—is it fluting

through a sparrow’s song or borne

on that hovering hawk’s wings?