↓ Skip to Main Content
Home › January 2021 | INTERVIEW WITH BARRY VESSER FROM THE CLIMATE CENTER, SONOMA COUNTY, CALIFORNIA – Part I: Getting to a Carbon-free Economy

January 2021 | INTERVIEW WITH BARRY VESSER FROM THE CLIMATE CENTER, SONOMA COUNTY, CALIFORNIA – Part I: Getting to a Carbon-free Economy 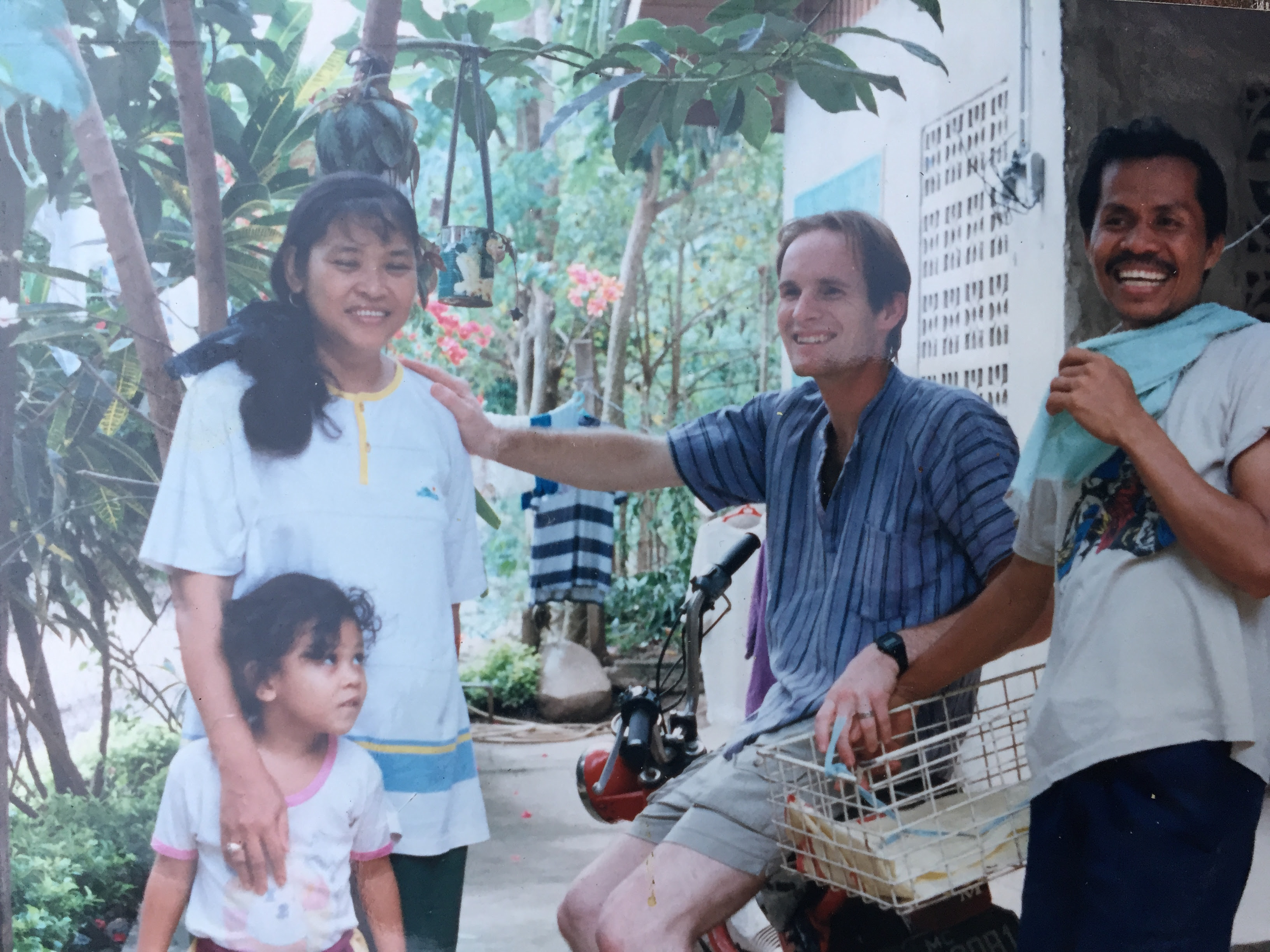 Totol, Trining, and Barry in the Philippines

I was born in Rhode Island. I was an “army brat”, which meant we moved a lot. My father met my mother at Oxford University. He was a Rhodes scholar, and she was half-English, half-Scottish.

We spent a lot of time around Washington, DC while my father worked in the Pentagon. Both my parents were service-oriented—my mother through teaching. She taught college, high school, and at prep schools. My father’s service was through duty to the country. It definitely influenced how I looked at life.

I went to the University of Virginia and studied Political and Social Thought and then joined the Peace Corps. I was in the Philippines for three-and-a-half years. I met Michelle there. It was a formative time. I lived with people of very modest means who were generous and kind towards me. I could see the web of relationships and how important the community was, and that resonated with me. I got a direct experience of how close to the earth and how close to the edge most of the people on the planet live.

As a young man, I was drinking too much. I realized that either I’d find some moral and spiritual underpinnings to my life or end up like my uncle working in International Development and become an alcoholic.

I got interested in Zen during college. On my way back from the Philippines, I stopped in Japan for six weeks and stayed in a couple of temples. Back in the USA, I found a Zen Center in the St. Gabriel Mountains outside of LA. It was just the right balance between community and austerity for me. 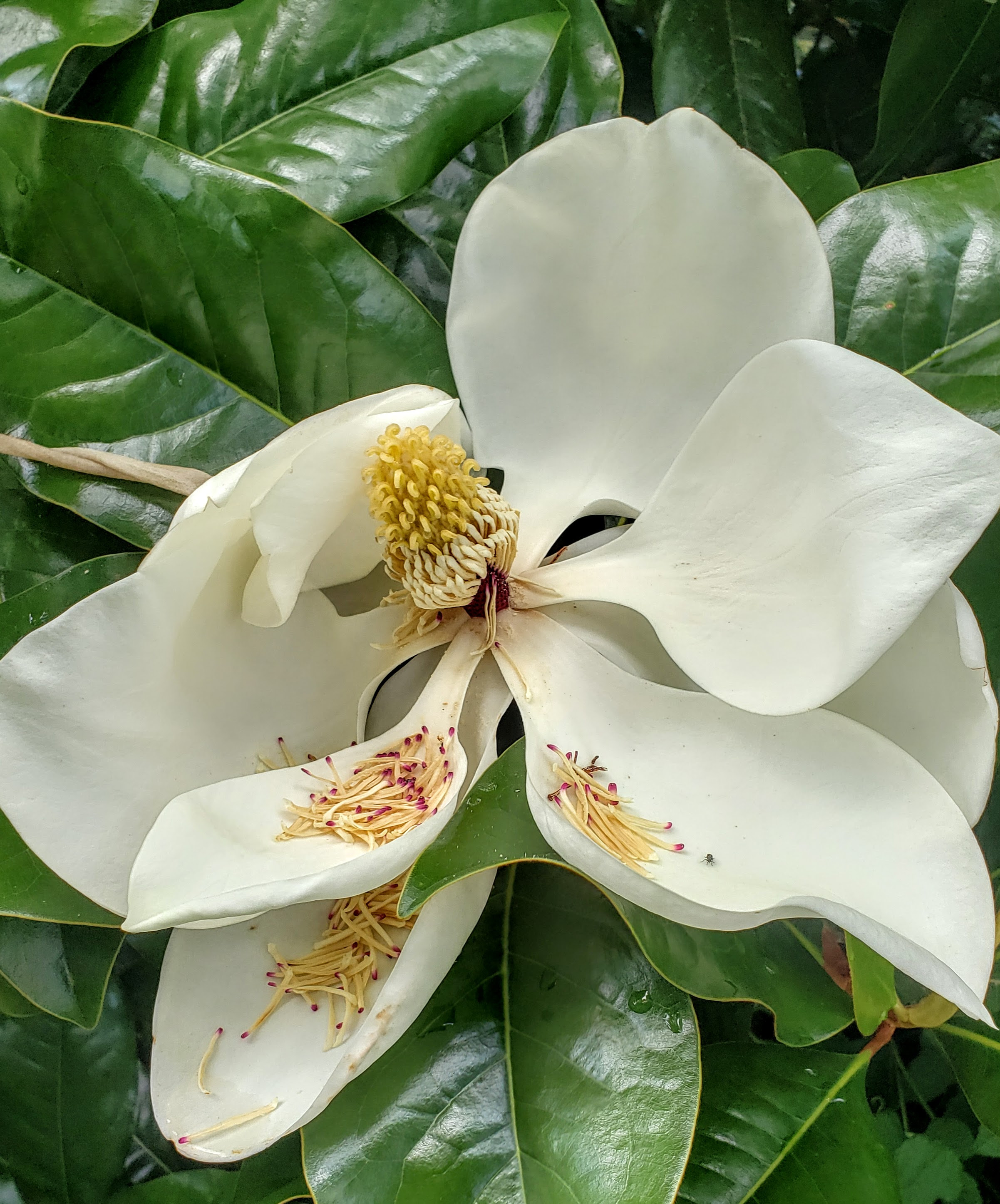 Michelle moved to Sonoma County to work at the Farallones Institute doing
gardening. And after the Zen stint, we started living together there. I got introduced to environmentalism and living food, which is nutritious food grown with appropriate technologies. I was still planning on a career in International Development. We married, and I started grad school in 1991 in International Public Administration with the goal of running an NGO overseas. At the Middlebury Institute of International Studies, I met Dr. Jan Black, a Latin Affairs and International Development expert. In the words of the late John Lewis, “She was good trouble from start to finish.”  She really influenced me, taught me critical thinking, the importance of organizing, and to always follow the money, if you wanted to know politicians’ true motivations. During these two years I had the insight that the big issue of our century would be the environment and that if there was a way of making a difference to people of low income it would also be through that lens. If we did not achieve a more equitable distribution of wealth I doubted that we could sustain the eco-system. The environment was the key to social justice.

We went to Nepal to work for Appropriate Agricultural Alternatives. I ended up as Acting Director. Michelle managed outreach to farmers. The American woman who started the project was well-intentioned but had no real community development experience. It was a textbook example of what not to do in Development. For instance, you don’t want foreigners running it, but local people! We tried to get experienced local people involved and that created friction. We were there one-and-a-half years. A big lesson for me was seeing how easily you can screw things up. Once you launch on the wrong foot, it’s not easy to change.

We moved back and lived in an intentional community for eight years where Michelle ran a Community Supported Agriculture project – a small farm, all hand tilled. It was in the Sierra foothills and I landed a job as the Executive Director of the town’s Community Development Council. The biggest employer, a lumber mill, closed and this left the small town with 17% unemployment. Many of the people who had worked there blamed the government and the environmental laws for causing the closure.

The site was heavily contaminated with PCP’s, arsenic, and other toxins. We managed to get grants from the Environmental Protection Agency (EPA) and other funders to clear up the toxic waste. We held a Rural Development Symposium to generate good ideas. The first business that opened on the site was a lumber recycling firm.

We decided to leave the community and Michelle chose the Occidental Arts & Ecology Center (OAEC) in Sonoma County. She already knew Doug, the head gardener there, as the Farrallones Institute had morphed into the OAEC. 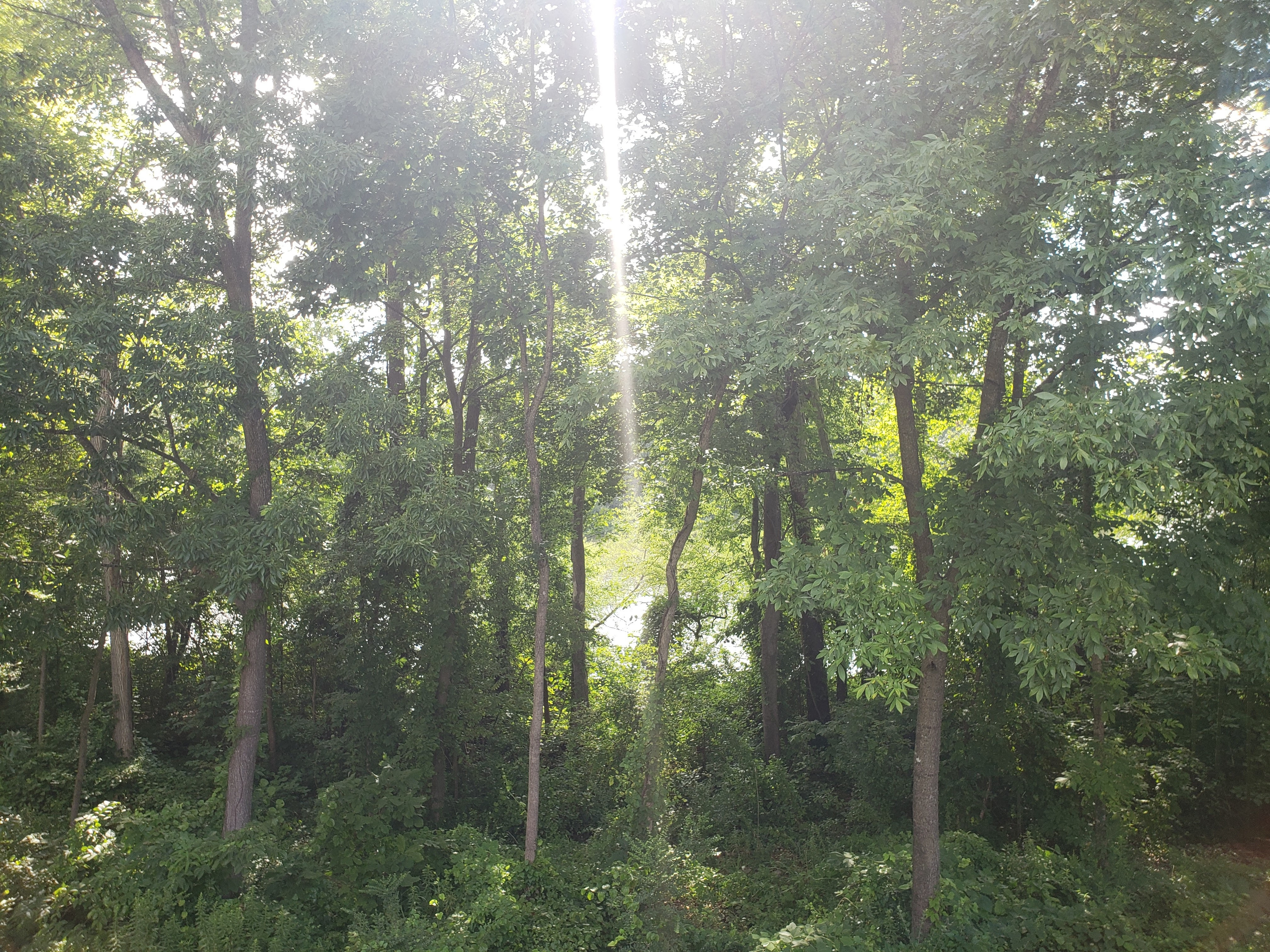 At that time, in 2005, I met Ann Hancock who had been involved in the sustainability movement and had started the Climate Protection Campaign. She had succeeded in getting all nine cities in the County to agree to significantly reduce their greenhouse gas (GHG’s) emissions). Having worked with local government, I was very impressed that they got nine local governments to agree on anything. Ann headed a small organization, the Climate Center, and they needed a Development person. I accepted the challenge and took a course on fundraising at Sonoma State University and began the work. I had already been feeling that climate change was the issue of our time, and that our biosphere needs a relatively stable climate. I was blown away when I met Ann by her vision, focus, and determination. She was also just fun to work with – a great sense of humor and a good heart. I worked for six years as Development Director and then became Deputy Director. We led the initiative to develop Sonoma Clean Power, a Community Choice Aggregation (CCA) agency, to provide clean electricity throughout the County. A CCA offers electrical generation choices. Pacific Gas & Electric, a major private Californian utility, for instance, gets about 22 percent of its energy from nuclear power. Sonoma Clean Power, a public agency, utilizes no nuclear power and offers a much higher percentage of renewable energy than PG&E. The major utilities were not moving toward clean energy fast enough. It is critical to get the electrical system to 100% carbon-free power as soon as possible, because then when we electrify our transportation systems, they will also be carbon-free.

We next decided to work in Silicon Valley to get the rest of California on the same track. There are currently  21 CCA’s serving 11 million customers 88 percent GHG-free electricity in California. That’s a quarter of our State’s population. The Climate Center played a catalytic role in some communities and in others we worked closely on the ground with community-based organizations. We’re now working in the Central Valley, with low-income communities with poor air quality where we think this program could make a big difference. 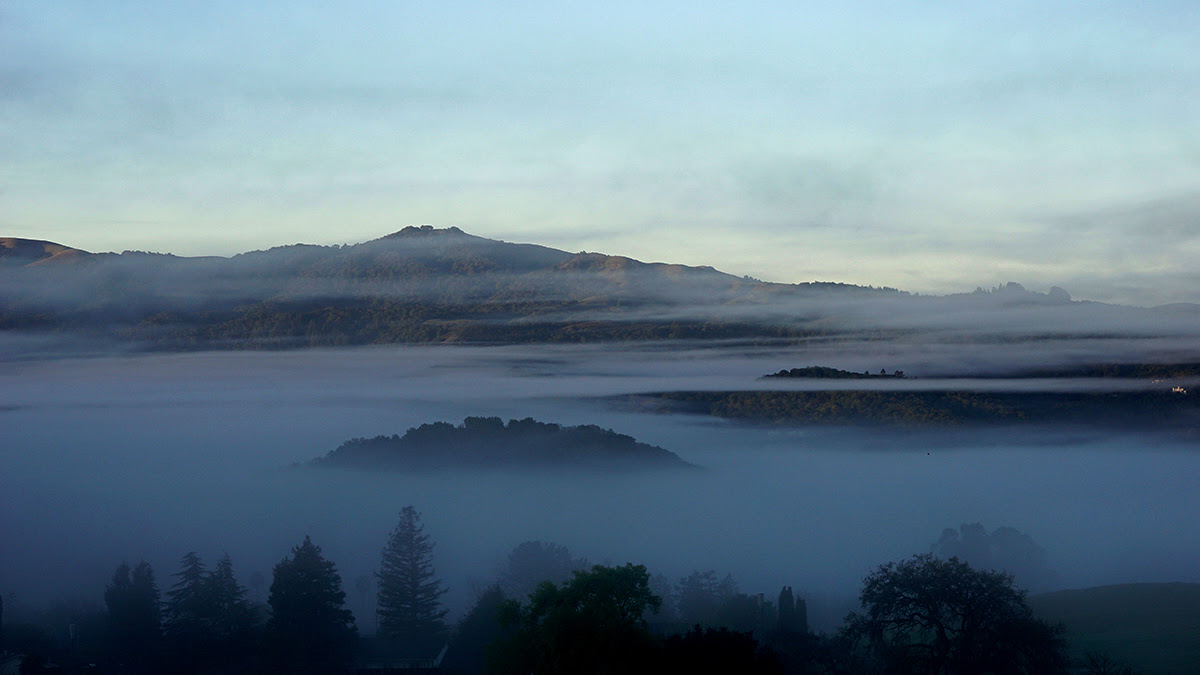 Morning fog in the valley. Photo by Tim Ray

gold rippling on the waves

all things precious to which

we may lay no claim.

The crow’s caw riding on the wind

for the way life walks through us

the rich tones of your voice

A burst of blinding rays

the deep pools of your eyes

a wing’s pulse inside

the doe with her two fawns

and all things precious to which

we may lay no claim.

for all that moves

a heart of wax