I was reminded by a friend that we all have childhood memories of connection to Earth and to each other. For example, I remember standing on a step by the kitchen sink, being shown by my mother how to shell peas. The newspaper they were wrapped in, the smell of the peas, the running water, my mother’s presence, feeling so proud to be her helper, all these are vividly engraved.

Please share your memories and experiences by sending them to this link. They may seem trivial, but they often belong to a world of oneness that can reconnect us to that place so needed in these times. 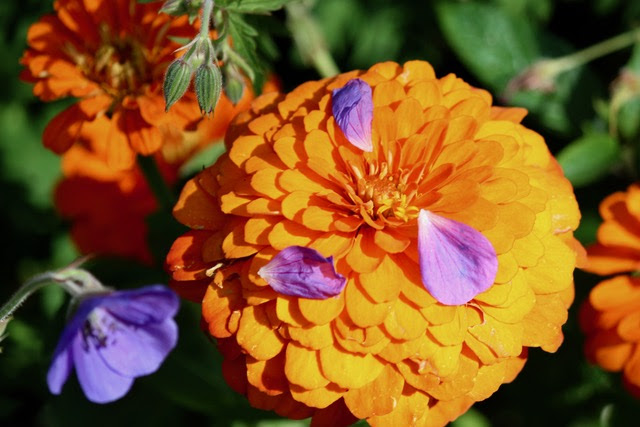 It is with tremendous pleasure that I share a few tidbits from Joanna Macy’s recent interview with Emmanuel Vaughan-Lee, titled Widening Circles. The interview is featured in the newly created Emergence Magazine (at this link). Emergence is aquarterly online publication with videos, photography, stories, essays, and poetry, as creative, life-giving responses to “the desecration of our lands and waters, the extinguishing of species, and a loss of sacred connection to the earth.”  I especially enjoyed Lyla June’s dynamic hip-hop lyrics that include the line, “Fighting for children whose names I will never know”, and Jim Enote’s work with Zuni artists creating maps that bring the indigenous voice and perspective back to the land, called Counter Mapping. By good fortune, closely related to last month’s Earth-Love newsletter article, Trees Talk by Sally Churgel (at this link), Emergence also describes a practice for “Befriending a Tree”. 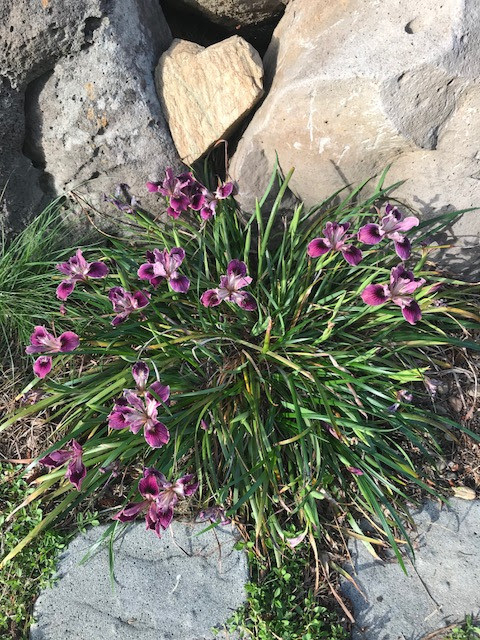 Joanna Macy (JM): I would like to begin with just centering a minute—and a grateful prayer. Beloved mother, father, lover, earth, our larger self, our greater body, we’re so grateful to be granted a human life right now at this time when such anguish, turmoil, and so much suffering and loss are occurring; and we’re so grateful to be given human identity and a human voice, so we can take part in human councils. And help us to be evermore fully aware of the blessings of being part of your intelligence. So be it. Okay.

And it was never more than a third of the year at the very most—usually just a quarter of the year—that was intense enough to give me imagery and a heart connection, a felt resonance, an emotional resonance, that has been a touchstone for me for…almost eighty years.

I have a lot of grief for what we’re doing to our world and to the future. But I know at the same time that whatever happens, I won’t—there’s nothing that can happen that will ever separate me from the living body of earth. Nothing. It’s who we are, and that is so vast.

I feel such awe that at this very time that we’re landing ourselves in such a pickle as humans on this planet, or as life on this planet, that there’ve been two great rivers in the human journey, spirituality and science—and in our early days, they were interwoven, but they’ve been hideously separated over the last centuries, and we’ve been torn apart by that—and now, in our time, they’re flowing together, and the promise of that is huge. In every major religion there’re these voices, but it’s coming so strong from the indigenous ones—[saying] that the earth is alive, and the earth is sacred. That follows, because if the earth is all we have, then we’re totally dependent on [it], and then that is sacred to us; and [it follows] that we wake up in this time to the sacred that we’re living within and nourished by, the sacred living body of earth and its intelligence, her/his intelligence. And not only that, but I feel that in this time, the dangers we face are creating a huge evolutionary pressure on us to wake up to our true nature. We gotta wake up to that or we’re toast, bigtime.

Emmanuel Vaughan-Lee (EVL): You’ve had a rich, to say the least, life and experiences that led you one after another to deepen this exploration, deepen this journey, deepen this conversation with the earth, and awaken something in you which prompted you to awaken something in others. And your work has done that in so many ways for thirty years. But I’m always left with this question–because I too feel this emergent possibility and the crying out of the earth to be recognized again and to be heard and to be listened to. I also wonder how people can learn to listen again. Sometimes it can take a lifetime to learn to listen. I guess the big question is, how do we learn to listen if we don’t have the time to go on a journey like you have or go into the work that you have offered to so many in a deep way? But what are the ways we can learn to listen?

JM: What a wonderful way to begin, in a way, because that’s the question: How do we learn to listen? I feel—I sense a hunger and thirst in people to be present, and I—there’s no question in my mind that our presence in our world is the greatest gift we can give it. Curiosity is a beautiful path, and we can walk the path of how we listen and how we help each other listen. Sometimes I see the path we’re on as having a ditch on either side that we could fall into; and one is paralysis, just shut down in fear, and the other is panic, social hysteria, turn on each other. And learning to listen a little, for either one, calls you back.

Joanna Macy has loved Rilke’s poetry since the 50’s. She has translated with Anita Barrows Rilke’s Book of Hours: Love Poems To God. At one point in the interview she speaks about the realization that “…a natural maturation of the human is toward widening fields of relevance and caring, and that your self-interest expands from being just what affects you inside your bag of skin to what expands your family or tribe or country to what happens to earth.” Here is one of Rilke’s poems that has so inspired her.

I live my life in widening circles

that reach out across the world.

I may never complete this last one,

but I give myself to it.

I circle around God, that primordial tower.

I’ve been circling for thousands of years

and I still don’t know: am I a falcon,

a storm, or a great song?

JM: I had thought that I’d failed on my spiritual path. I thought my spiritual path was a linear one, that it would go like Pilgrim’s Progress through various stages of learning to the heavenly city. [But] to “live my life in widening circles”? I said, “Oh! I can own that.”

We’re so lucky to be alive now aren’t we?

EVL: We are indeed.