↓ Skip to Main Content
Home › November 2019 | LUCY ARON’S STORY: “Stay open to everything, seek the edge—the one that makes you feel you’re tangling with a koan—and never lose the spirit of play.”

November 2019 | LUCY ARON’S STORY: “Stay open to everything, seek the edge—the one that makes you feel you’re tangling with a koan—and never lose the spirit of play.” 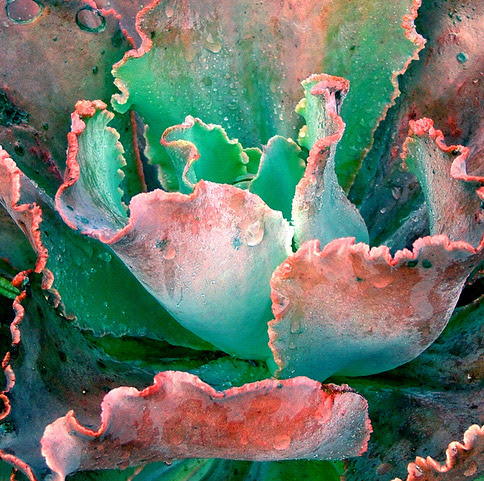 I started playing piano when I was six and only stopped in 2014. That was one and a half years after my husband passed away. The seven-foot, four-inch Yamaha Grand was my most precious possession.

I listen to music a lot. I love classical music and pop. Elvis’s “Don’t be cruel,” was my first single. My mother was musical, and we’d play four-handed piano.

The two most important things to me growing up were music and animals. I thought I’d be a vet. I was bringing home strays with mixed reception!

I was born in Brooklyn, came to LA when I was seven and lived in southern California until 1999. I started writing music and lyrics and found that I was stronger at lyrics, so I turned to poetry and then to prose. My originality is informed by being self-taught, having to experiment and explore.

My mother was half Christian Scientist and half Jewish. My father was a secular Jew. I had no religious upbringing. One day, I wandered into a Quaker meeting and felt I was at home spiritually. I was 27. Five years later, I joined the Religious Society of Friends. I was a Quaker for 30 years. In Sonoma County, I became interested in Buddhism. I feel my values are in both and that they complement each other beautifully. 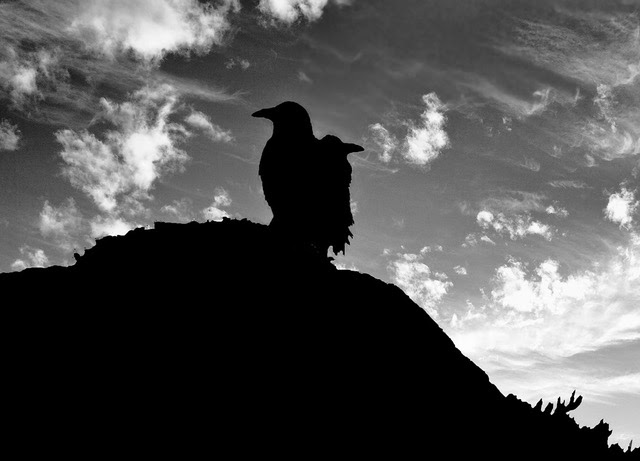 I began photography in 2005 with a point and shoot camera on a road trip to Vancouver. Somehow, I lost the film of everything I’d shot, so I bought a digital camera. The writing stopped. I started teaching myself. I began with landscapes, people, and animals. I never dreamed I’d become a photographer when I was 60. My father had been a photographer, all black and white. He took his camera everywhere and I used to make fun of him for that. Now, I never go anywhere without mine.

When I was eighteen, I’d had a mystical experience walking through a cactus and succulent garden in West LA, and my love for Nature became deeper and fuller. Now it’s like food. It breaks my heart what we’re doing to the planet.

I like to experience Nature alone and in silence. My favorite place is the ocean.

I’m very much an introvert and in retrospect I realize photography has been a good way for me to connect with people. 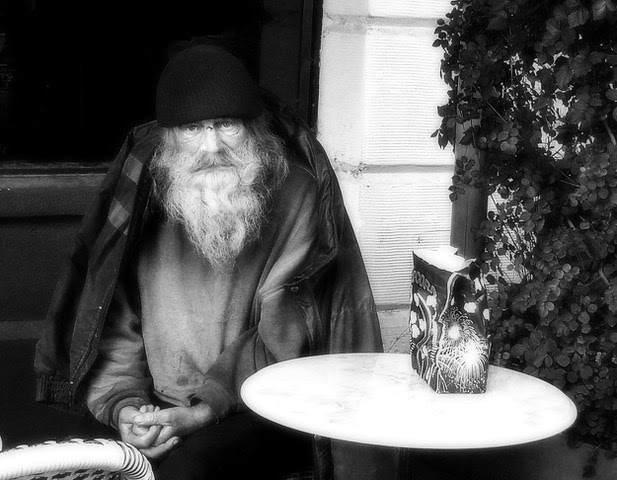 ‘Breakfast Popcorn’—I was walking in Downtown Santa Rosa at 7 am. His face really touched me. I asked him if I could take his picture, and he was gracious enough to say, “Yes.”

‘Highway 1 Vagabonds’—I was driving down Highway 1.  It was a very stormy morning and I saw this man with a knapsack, holding a little dog, walking in the opposite direction. I passed him, turned around and pulled up behind him. I asked him if I could take his photo. He had no teeth. He was supporting one of the dog’s paws. He was telling me the story of his life. Finally, after half an hour I got too cold and asked if I could pay him for his time. I wanted to give him a twenty-dollar bill, but he wouldn’t take it. 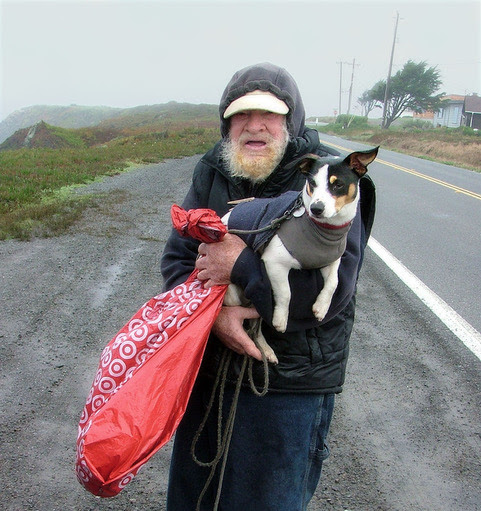 Hawks, Ravens, and Swans
I saw a hawk kiting at Goat Rock along the coast and it was right above me. I was carrying a heavy telephoto lens and the hawk just kept hovering above my head for two or three minutes. Afterwards I had the sorest neck but the connection with the hawk was worth every minute of pain.

I’m drawn to ravens. I love their cheekiness! They’re one of the smartest birds—they have an incredible memory and can recognize faces.

There are two resident swans at Lake Raphine, Howarth Park, in Santa Rosa. You never see one without the other. A couple of months ago I saw just one. I thought, Oh, my God, what happened? A couple of weeks later I saw the cygnets. I was so glad that she’d been busy. 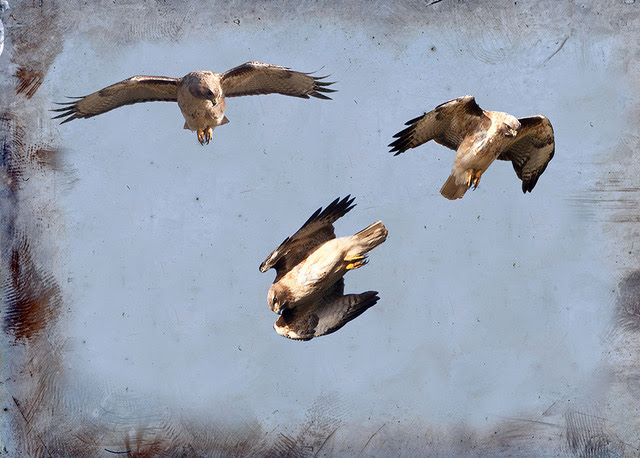 A Hustle of Hawks

You can see the swans and many other beautiful photos at Lucy Aron’s website, Shilobear Photography, at this link.
NEW BOOK!
At This Table by Raphael Block

My publisher, John Peterson, Poetic Matrix Press, has started work on my new book, At This Table. I will be launching an Indiegogo Campaign for the book, but am delaying doing so due to the wildfires raging across California and the temporary displacement of so many people, including myself.

I am excited at the prospect of bringing these poems of love and nature to your table. You can read its endorsements from Llewellyn Vaughan-Lee, Michael Meade, Maya Khosla, and John Fox on my site at this link.

And Us?
The California Wildfires

Small birds call,
listen to the pulse—
I breathe in fear
through a mask,
the future flickers.

I turn to the turning maple,
the flowering loquat.
They give and give
until they cannot.