↓ Skip to Main Content
Home › September 2019 | Part I – “Since I was a girl I’ve been programmed to experience and hold both the beauty and agony of the Earth.”

September 2019 | Part I – “Since I was a girl I’ve been programmed to experience and hold both the beauty and agony of the Earth.” 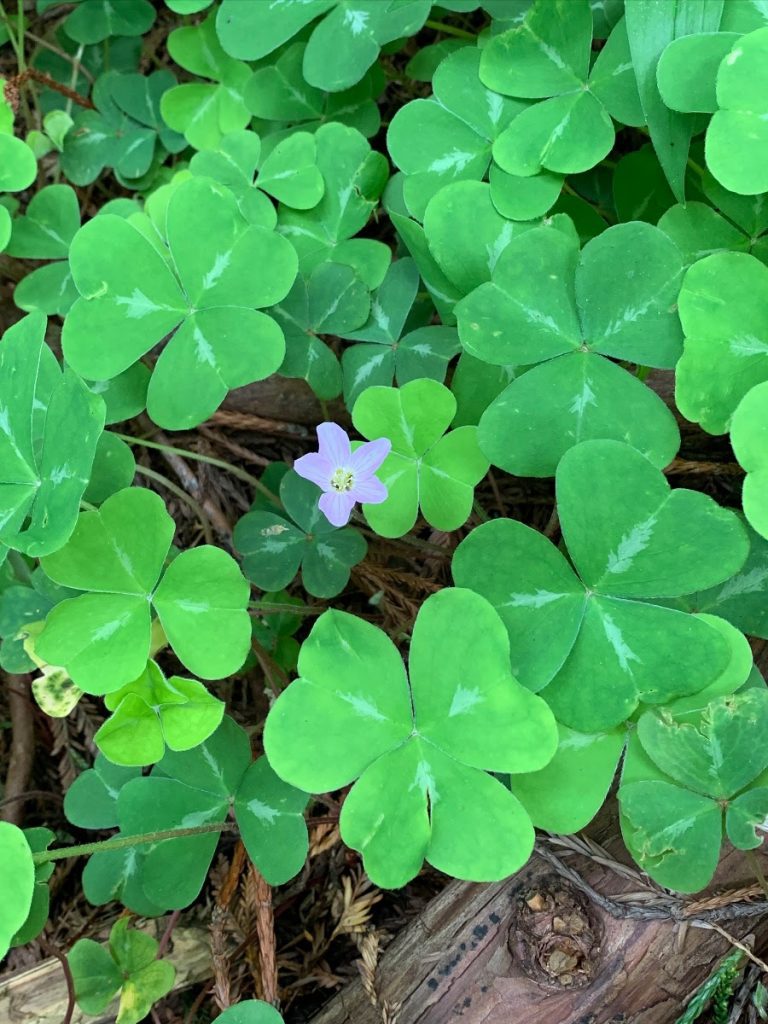 Ellen and her family are responsible for a good-sized property in Northern California, mostly woodland. She began our meeting by describing her goals and plans for managing this land, focusing on six acres on which she has been working to remove all non-native invasive plants. This will be described next month in Part II. First, comes her story…

When I was young, I was drawn to always be in Lake Michigan or in a tree. I’d run away from home into a tree. And I’d swim in the Lake when it was icy, in my wool clothes. I just felt I had to do it! Otherwise, I was really a well-behaved girl.

I always felt a need to be immersed in the medium, whether it was tree or water.

I remember masses of algae along Lake Michigan from excess nutrients, such as, sewage, fertilizers, and detergents, and dead fish washed up on the shores.

Eventually, I had to figure out a way to make a living, and I decided to study to be a marine biologist. It was hard because I was drawn to poetry and literature.

My father was an alcoholic. When he was well, he would watch herons for hours. He was President of the Izaac Walton League, a pre-cursor of current day conservation. He took me on boats fishing when I was little. He loved the Lake so much. He was deeply bonded to the Earth. My mother was very committed to learning. 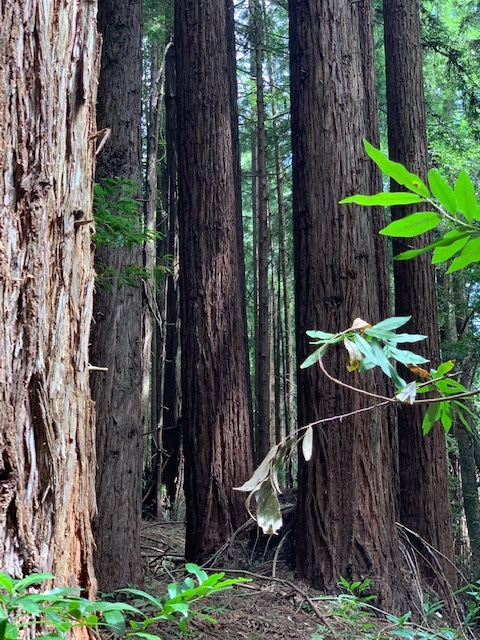 For my post-grad studies I’d go out on commercial fishing boats and talk to the fishermen who spend all their time on the water, so they notice things. I was always mystified why people found it difficult to cross boundaries. Now, I talk to ranchers because they’re on the land all the time. 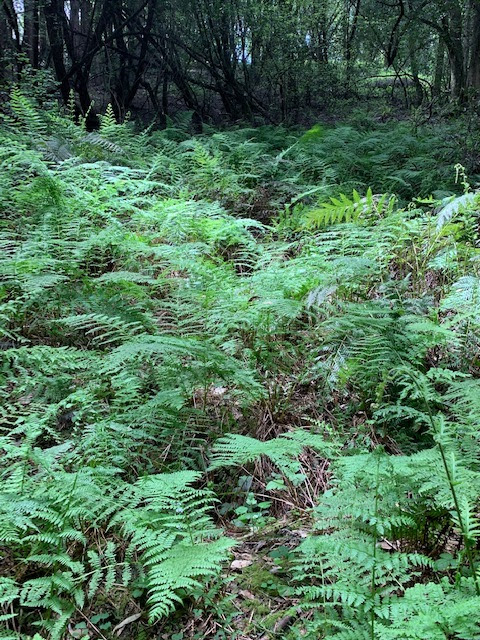 Do Scientists Express Their Grief for the Earth?

Scientists have a way of seeing if an event is rare or significant, and they look at multiple stressors with an open mind, without rushing to one simplistic explanation.

My grandfather would take me into a small neighborhood lot when I was young, that had what seemed to me like a forest. The lot later disappeared for urban development.

I was once in a group retreat of selected scholars about 25 years ago. There were twenty of us. A friend and colleague had just died in a small plane crash. He was cataloging rain forest plants before they became extinct. Everyone there knew him, and so people were very open. In our sharing circle, every single one of us had experienced a loss of a place we loved when we were young—a beach polluted, a forest cut down. And we all described how that motivated us to become environmental scientists.

How do we get people to see the beauty so the loss will shock them to the core?
Danced Poem

Last April, I was fortunate to take part in a dance performance organized by Ginny Matthews to celebrate her 50 years of dance. Ginny choreographed my poem, Spring, for three dancers. You can watch it on my site at this link. With thanks to Odin Halvorson for filming, and David Field for editing.

The poem comes from my book, Spangling Darkness, with eight beautiful illustrations by Clare Allen. It’s available from all independent bookstores world-wide.

Please share your experiences of loving our Earth so we may all grow! Your photos, poetry, stories, and passions are the substance of this newsletter.


I found a place to hide
in the tall grass at the edge
of the slope and made a nest.
I’m running away, they’ll be sorry,
they’ll miss me. I’d had it—
distracted parents, competing
sisters.  I felt invisible yet heavy,
like air in a jar.  Curled up
puppy-safe, I waited, watching
the tops of the flaxen oats
move against the empty blue.

That moment, that moment
became hours, and turned me
near to something unknown,
come upon in an inward way.
No one called my name, no one
looked.  Only that silent impetus
held me, a well of wonder rising.
I returned home before dinner
harboring a secret, a secret
I would spend the rest of my life
opening for, and toward.